Noma is a form of gangrene that develops in children’s mouths, and spreads to all facial organs. It mainly affects the poorest areas of the world, among which Africa, South America and South Asia.

As part of its mission to fight the disease, Noma Fund is implementing actions to prevent, raise awareness and develop access to care for local populations.

Noma Fund helps the children victims of Noma every day through the support and investment of its members and volunteers. Join the fight against Noma!

The celebrities involved in Noma Fund

The legend of African football today dedicates his life to others and mainly to the child victims of Noma. Roger Milla is the president of the Noma Fund association, and is determined to put an end to this disease by 2030.

François Omam-Biyik, this great name in Cameroonian football, is an active supporter of Noma Fund. “Having grown up in Africa, in difficult conditions, and I tell myself that I could have been one of those victims.”
\

Former international goalkeeper Joseph Antoine Bell is also a member of the Noma Fund association. Sensitive to humanitarian causes, he wishes to put his notoriety and his energy at the service of the fight against Noma.

By associating himself with the Noma Fund, he wishes to put himself at the service of the children who are victims of Noma disease, who every year die with the greatest indifference. “This middle-aged disease has no place in the 21st century. Especially when we know the treatment that can save these children.”

the association
Our events
our brochure

I am Albert Roger Milla, former international football player for the Cameroon national team. The cause for which I appeal to you is that of Noma,a disease of extreme poverty, a gangrene which leaves children faceless. This fearsome disease, which kills almost all of its victims, leaves the survivors completely disfigured, effectively condemning them to hide by aggravating their already very precarious social condition.

The project “Acting against Noma 2021-2030”, which I have the honour of sponsoring with other former football glories (such as the famous goalkeeper Joseph-Antoine Bell), aims to eliminate this disease by 2030 in all areas affected by the disease. To this end, it provides for a major awareness and mobilization plan, as well as the establishment of rapid care and reintegration structures for victims of Noma disease.

In the short term, we want to see the construction of an African regional hospital dedicated to severe cases of the disease. Currently, the few cases treated are being handled in specialised European hospitals at very high cost, paid by a few humanitarian organisations which occasionally help through a chain of solidarity.

I therefore invite all good wills, both political and private, from governments to patrons of all kinds, to join us in this fight for the dignity of our children, so that together we can put an end to the tragedy of Noma.

You have often seen me in the past supporting many initiatives on African soil in my capacity as President of the Foundation “Coeur d’Afrique”. But this time, when I thought I had been exposed to all the suffering, I was particularly struck by the phenomenon of faceless children. That is why through this initiative I want to do even more, by committing myself more strongly to this humanitarian action, with the perspective of allowing the total eradication of this terrible childhood disease linked to extreme poverty.

I support the fight 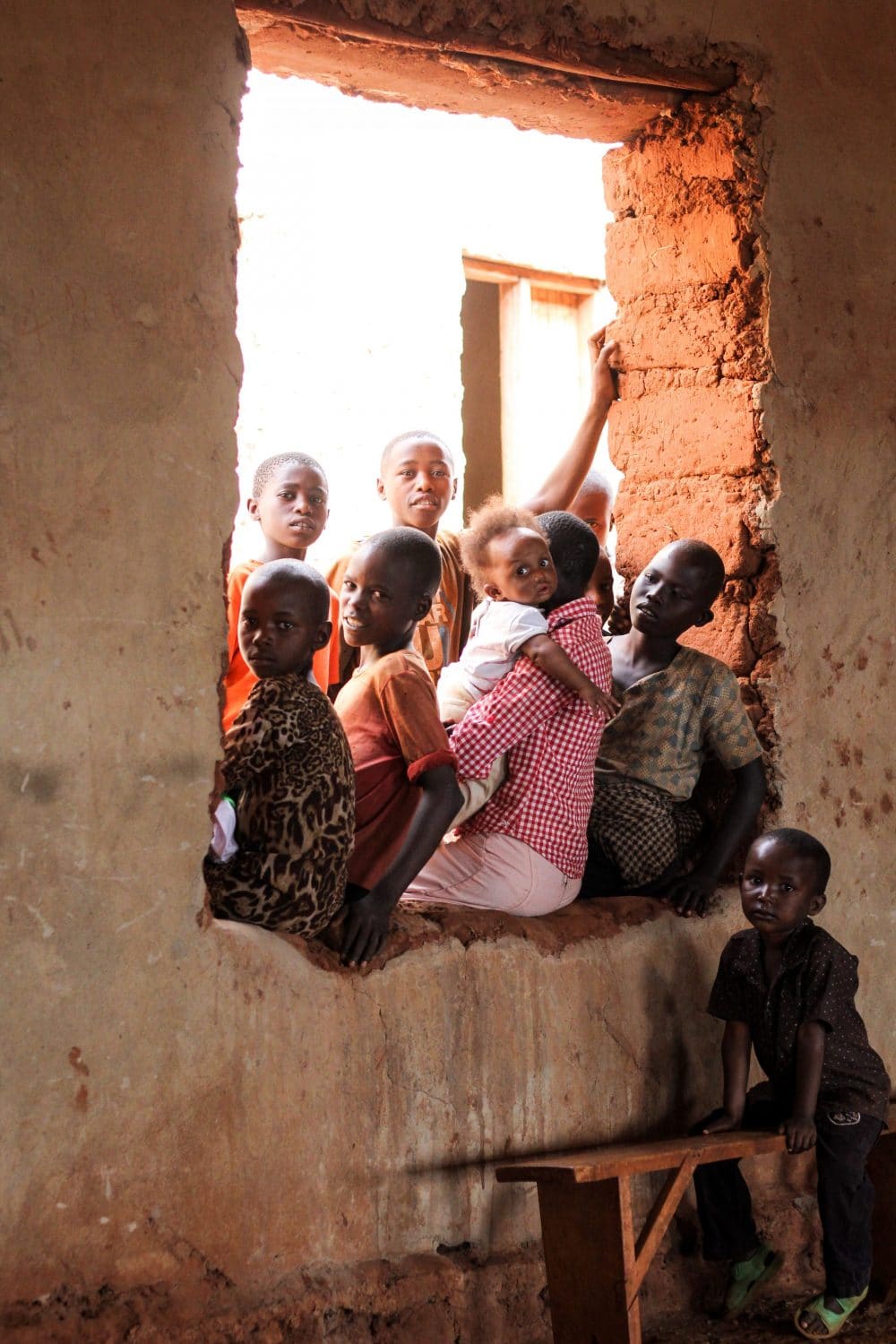 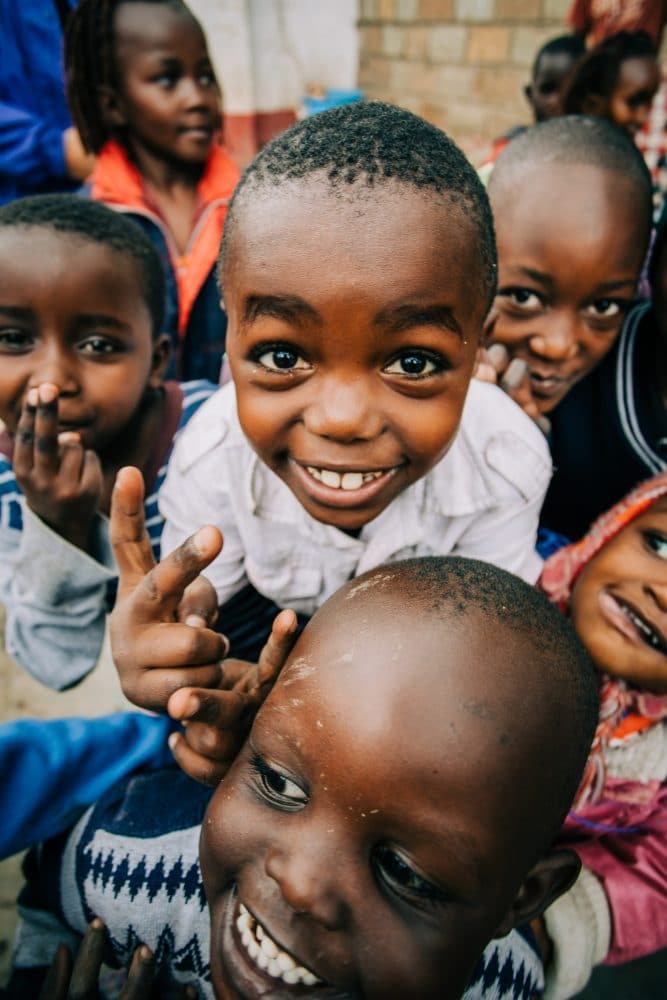 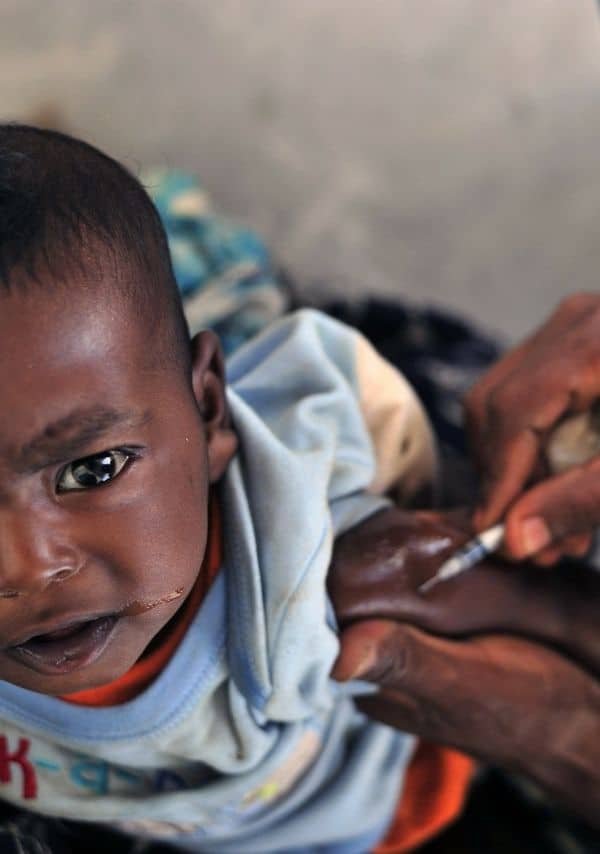 Supporting the fight against Noma

Stand up for the children of Noma

Every year, about 140,000 children under the age of 6 die from Noma. This gangrene, which attacks the oral area, affects the poorest areas of the world, and is particularly devastating in Africa.

Through actions on the ground, but also awareness campaigns aimed at public authorities, Noma Fund wants to reduce the disease, and enable the poorest children to protect themselves from this plague.

Our ambition is also to facilitate access to care from the very first symptoms of the disease, in order to significantly reduce its mortality rate.

To this end, the association wants to engage strongly in large-scale actions, including the construction of first-aid care centres, as well as a regional reference hospital in Africa. Solutions that would allow for rapid, effective and optimal management of the disease.

To achieve these goals, Noma Fund relies on the commitment of its members. By making a donation to the association, signing the petition to the public authorities or joining Noma Fund’s action, you can help us to eradicate Noma disease and protect the poorest children from this plague, which still decimates thousands of victims.

children victims of Noma every year

Through the project ‘Acting Against Noma 2021-2030′, the humanitarian association Noma Fund intends to intensify awareness and prevention in favour of this disease. We are also planning to build a regional reference hospital based in Cameroon, Africa, as well as first-aid centres in 9 other countries in Central and West Africa (Ivory Coast, Ghana, Equatorial Guinea, Liberia, Nigeria, Central African Republic, Democratic Republic of the Congo, Senegal and Chad). These centres will provide free care for children suffering from the disease, and more broadly from disfiguring maxillofacial disorders.

Noma Fund‘s awareness-raising and prevention missions are particularly important. The disease is often linked to malnutrition issues and poor oral hygiene, as well as a lack of care from the very first symptoms. Also, information and communication work in the field, aimed at local populations and public authorities, is at the heart of the success of our mission! 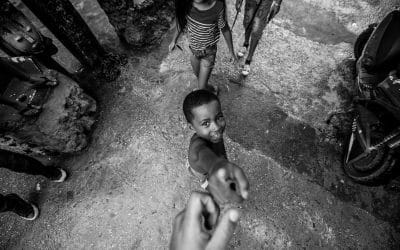 Noma Fund is a non-profit organization committed to the fight against Noma disease. In addition, the donations to Noma Fund enable the implementation of the project "Acting against Noma 2021-2030", which is structured around four main and complementary missions,... 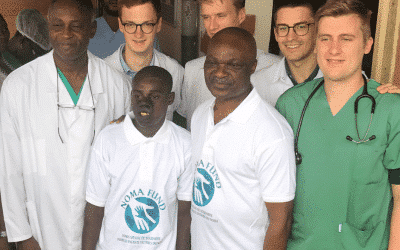 In 2019, Roger Milla created Noma Fund association, alongside Joseph-Antoine Bell and the medical epidemiologist Dr Georges-Barthélémy Nko'Ayissi. Focus on this commitment of the "old lion", who wants to make things happen so that Noma disease is no longer a scourge... 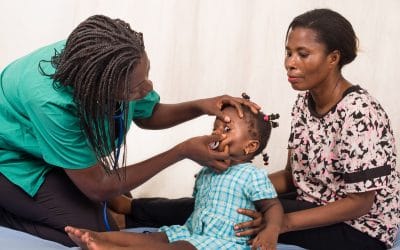 The onset of Noma disease is in itself a trauma, both for the child and his/her family, first of all because the vital diagnosis is involved. The anxiety related to the deterioration of one' s child's state of health, the waiting and the deformity of the face are all... 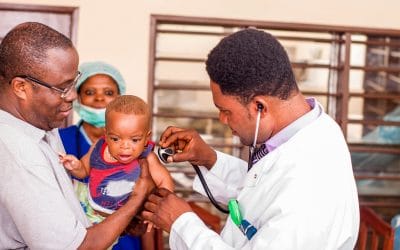 What is Noma ? Focus on Ita case

Noma is a childhood disease, completely unknown and extremely serious. It most often affects children aged 2 to 6 years who live in the poorest regions of the world: Africa, Southeast Asia and South America. The causes that contribute to the appearance of Noma are...