Noma Fund association, governed by the law of July 1, 1901, the decree of August 16, 1901 and the texts in force having modified or supplemented it, is a non-profit association, whose headquarters are located at 7, Rue Léo Delibes 75116 Paris.

The creation of Noma Fund association aims to set up actions to fight Noma disease, with a view to its complete eradication.

Therefore, Noma Fund has initiated the project “Acting against Noma 2021-2030”, which provides for field actions and in particular:

The Association intends to achieve its purposes by implementing the following means (non-exhaustive list):

– the sale, usual or occasional, of any products or services falling within the scope of its purpose, or likely to contribute to its realization

– the implementation of any judicial or extrajudicial action useful for the achievement of its purpose,

– any means of communication and promotion useful and necessary for the achievement of the object, or likely to contribute to it.

Noma Fund, in its desire to improve knowledge of the disease, and to raise political and social awareness, also plans to advocate at the international level for the eradication of this scourge which symbolizes the deep poverty of people living in the poorest regions of the world.

The Association is composed of: 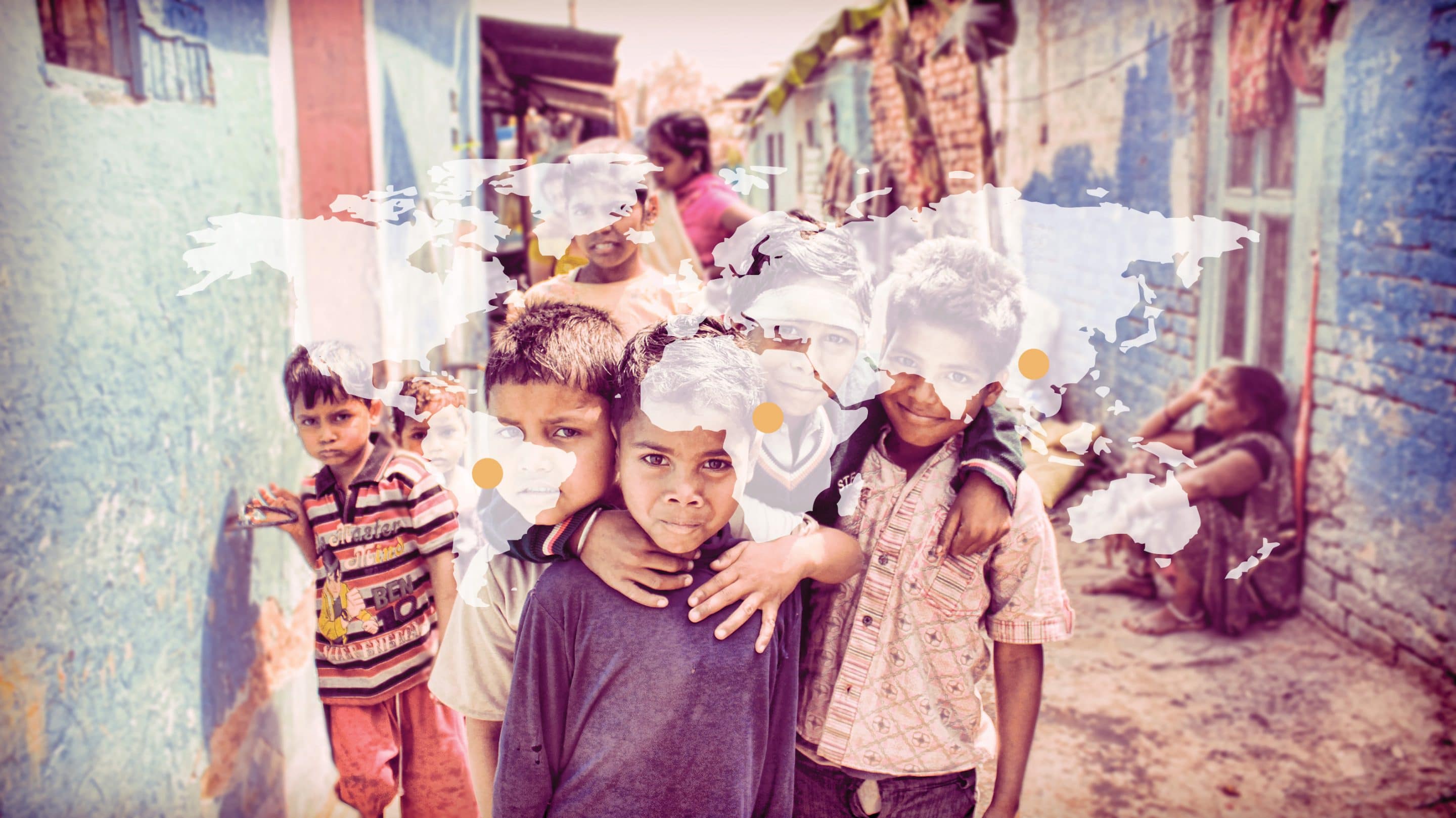 The Association is managed by a board of 3 members: a president, a treasurer and a general secretary. The President is responsible for implementing the decisions of the Bureau and ensuring the proper functioning of the association. The treasurer is in charge of the management of the association and keeps regular accounts of all operations. The Secretary General assists the President in his administrative tasks.

The meeting shall be chaired by the President or, failing that, by his treasurer or his secretary general.

The ordinary general meeting hears the President’s report on the management of the Association and its financial situation in particular; it approves or rectifies the accounts for the past financial year, appoints the President, authorises all acquisitions of buildings necessary for the achievement of the Association’s purpose, all exchanges and sales of these buildings, as well as all mortgages and loans and, in general, deliberates on all questions of interest and all those submitted to it by the President, except those involving an amendment to the Statutes. The deliberations of the ordinary general meeting shall be taken by a simple majority of the votes cast.

The deliberations of the general meeting of Members shall be established by statement and signed by the President or his alternates, who shall deliver, together or separately, any extract or copy thereof.

The Association’s annual resources include:

In the event of dissolution of the Association, the extraordinary general meeting shall appoint one or more liquidators who shall have the broadest powers to realise the assets and discharge the liabilities, after any resumption of existing contributions by known contributors or beneficiaries. The net proceeds of the liquidation shall be vested in an association with a similar purpose or in any public or private institution recognized as being of public utility.