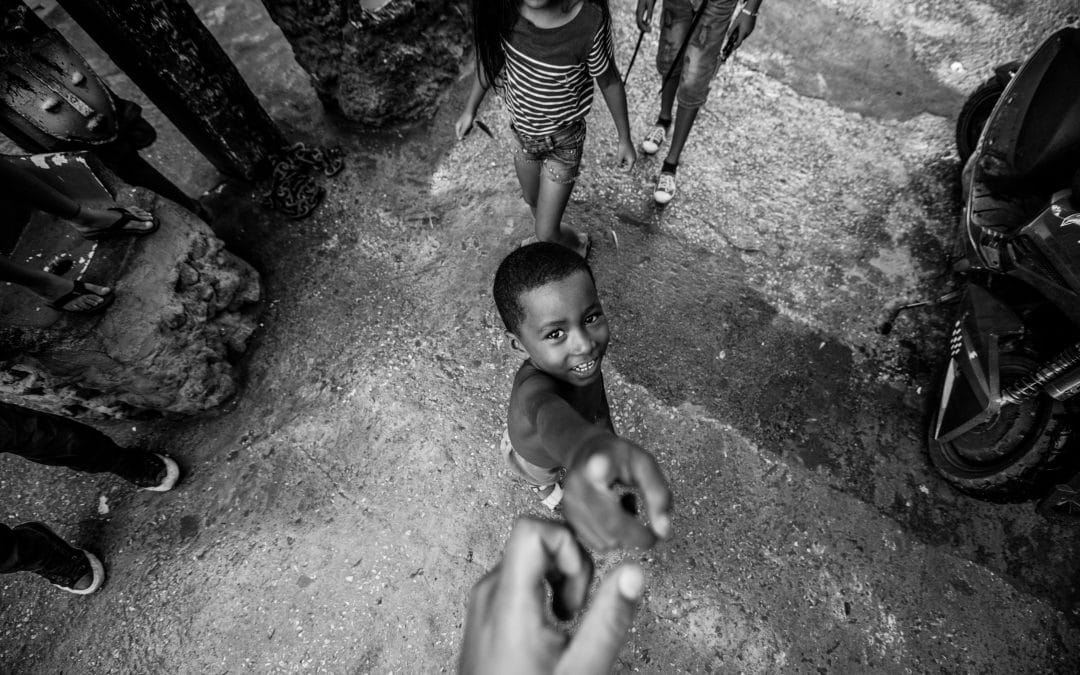 Noma Fund is a non-profit organization committed to the fight against Noma disease. In addition, the donations to Noma Fund enable the implementation of the project “Acting against Noma 2021-2030”, which is structured around four main and complementary missions, ordered over time and requiring significant funding. Focus.

Donations to Noma Fund are primarily intended for awareness-raising and prevention missions in the field.

The objective is to ensure that the poorest populations in the ten target countries are aware of Noma, its consequences and how the disease manifests itself. The more people in villages and towns will be aware of Noma, the higher the chances of recognizing the first symptoms. This first mission is vital when we know that, detected in time, Noma disease can be cured. Similarly, the more these families are informed about the importance of good nutrition and oral hygiene, the more the risk factors for contracting Noma will be reduced.

In concrete terms, this mission consists in creating and broadening communication on Noma through awareness and prevention campaigns in different languages (in the official languages of each country, but also and above all in the languages used by the populations). These information campaigns will be visible and audible through picture banners, posters, flip-charts, radio messages, television messages… Donations to Noma Fund will enable these resources to be deployed. The creation and dissemination of media campaigns and announcements is an essential first step.

In addition, Noma Fund plans to set up educational meetings in nursery and primary schools, as well as in health centres and associations closest to the inhabitants. It is indeed these populations who are in the front line, and who urgently need to be sensitized. The criers, who sometimes play a leading role in the 10 target countries of the project, will also be integrated, so that they can actively participate in the dissemination of the awareness and prevention messages carried by Noma Fund.

The donations to the association will then make it possible to achieve a second objective, that of reducing the mortality rate of children affected with Noma.

The disease can be overcome with few resources: a simple dose of antibiotics at the right time allows the infected child to avoid the gangrenosis phase, and consequently death. The objective of the project “Acting against Noma 2021-2030”, largely funded by our donators, is therefore to provide local health workers with all the tools and techniques they need to detect Noma early. These agents will also benefit from training, as well as equipped structures, for better patient management.

Thus, after analysing the needs identified during the detection campaigns, donations to Noma Fund will be used to purchase food supplements, oral hygiene kits and antibiotics. These are simple means that will drastically reduce the appalling figure of 140,000 annual deaths of Noma. The logistics of purchasing and distributing these resources will also be handled by Noma Fund.

Objective 3: creation of a regional hospital in Africa

The care of children affected by Noma is another of the main objectives of the project “Acting against Noma 2021-2030”.

It is therefore to the construction of the reference hospital in Yaounde (Cameroon), specialized in facial reconstruction care and essential rehabilitation care after surgery, that a large part of the donations will be devoted. The site planned for this project will be located near Yaounde airport, in order to facilitate the transport of the most serious patients to this specialized centre.

After reconstructive surgery, patients will undergo rehabilitation sessions to learn to eat, talk and sometimes even manage their breathing properly. At first, European, American or Asian practitioners will be involved in this hospital. Subsequently, the donations will allow a transfer of skills to healthcare teams from Africa, in order to ensure the sustainable and independent management of the hospital and its patients.

It is therefore to the creation and proper functioning of the hospital (salaries, facilities management, purchase and maintenance of medical equipment…) that the donations collected by Noma Fund will be used. The objective is then to ensure that the hospital operates independently from Noma Fund, through a management transfer to the Ministry of Public Health of Cameroon.

Finally, the donations will help to provide care for patients suffering from the complications of the disease, through the creation of local reception centres.

Patients who have survived gangrene induced by Noma need a very specific treatment: completely disfigured, it is often urgent to treat them, both surgically and psychosocially.

The donations will allow the creation of reception centres in the field, which will provide medical follow-up for patients after the gangrenous phase. The objective is to prepare the child before he/she is sent to the Yaounde referral hospital for facial reconstruction surgery. After facial reconstruction in Yaounde, the young patient will again be followed up in the reception centre in order to work towards his/her gradual social reintegration with the final objective of returning permanently to his/her place of origin.

This work of the reception centres located in the 10 African countries of the project “Acting against Noma 2021-2030” is crucial, and requires the recruitment and training of a large multidisciplinary team, as well as the development of suitable facilities for these two forms of reception. 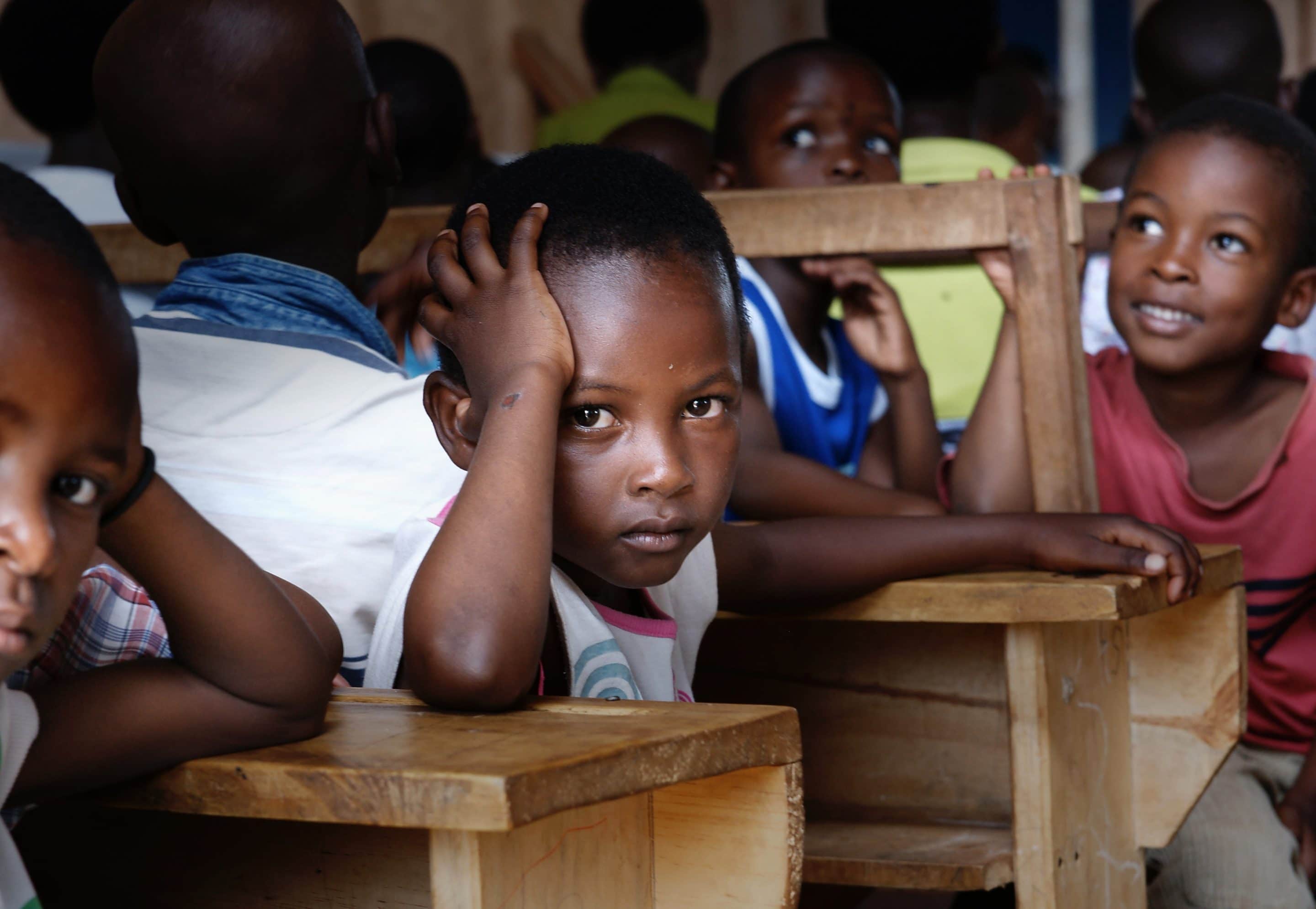