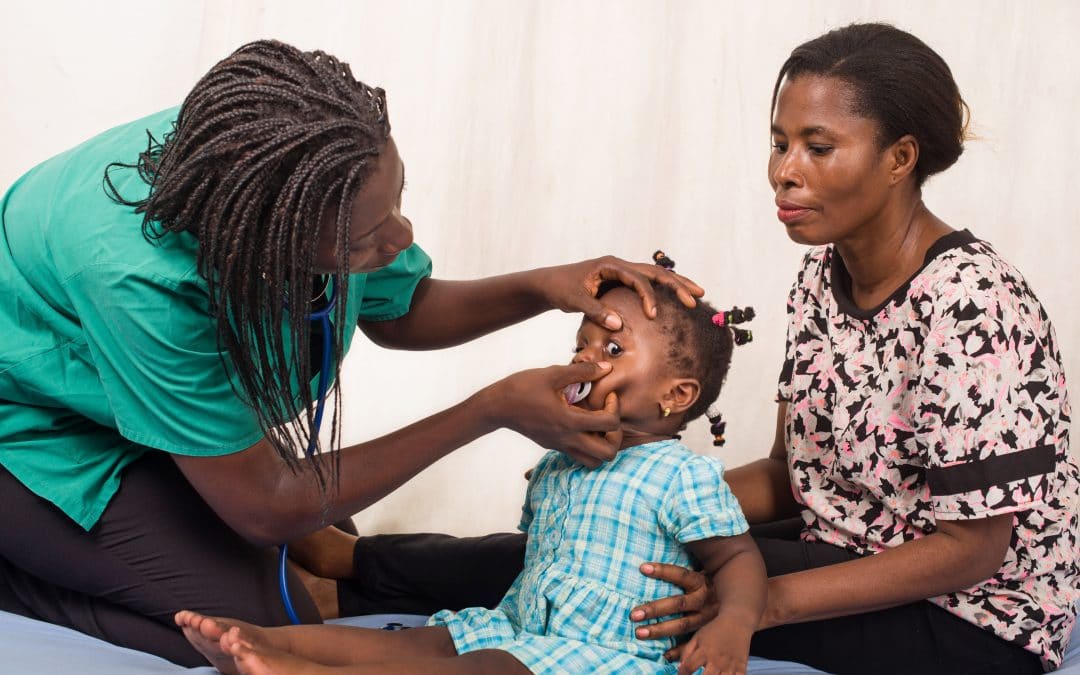 The onset of Noma disease is in itself a trauma, both for the child and his/her family, first of all because the vital diagnosis is involved.

The anxiety related to the deterioration of one’ s child’s state of health, the waiting and the deformity of the face are all moments to be faced. 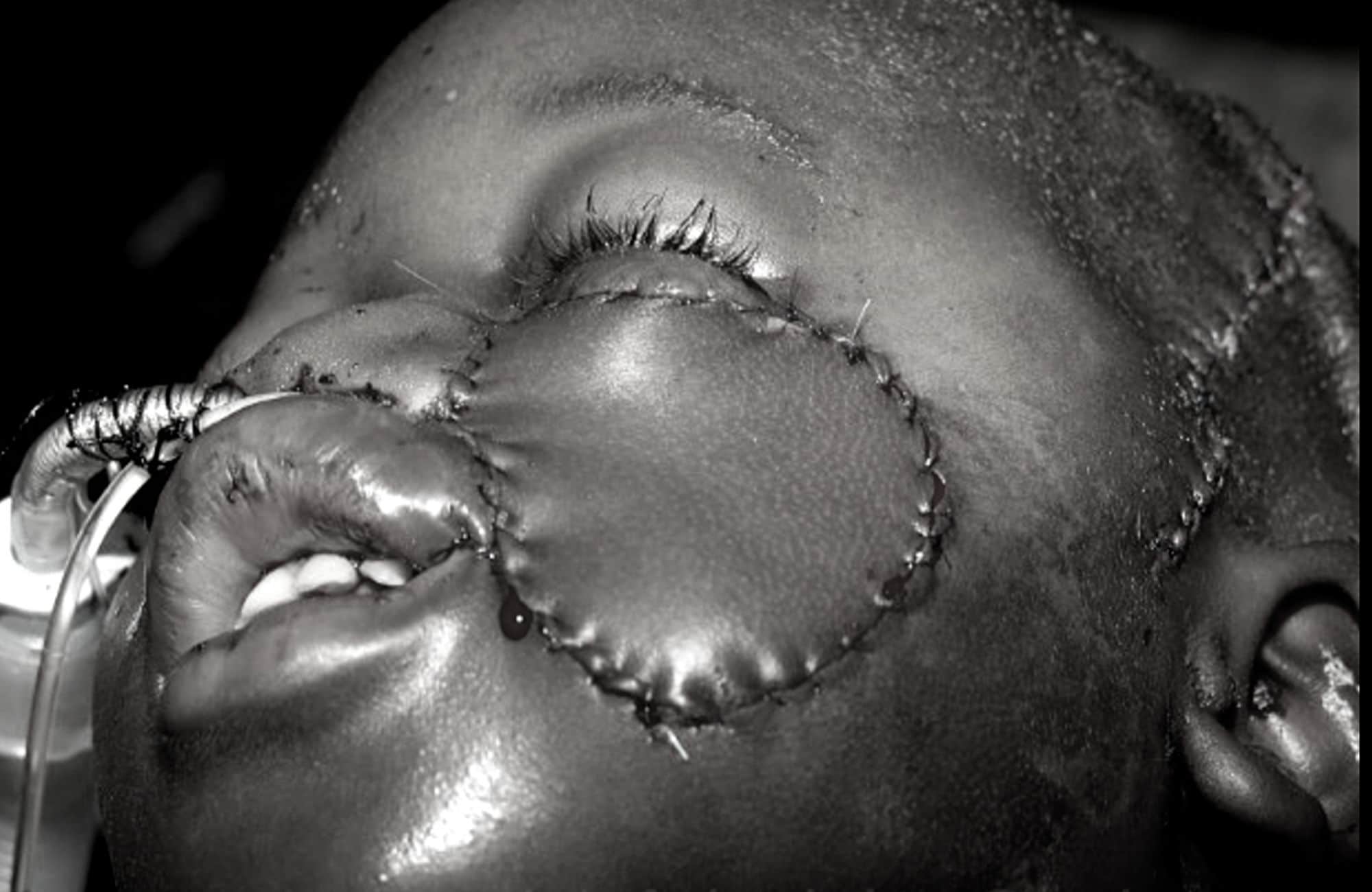 When the child has survived Noma, when his life is no longer in danger, he must take up a new major challenge: living with his face devoured by gangrene. Self-image, self-confidence, the gaze of others (children and adults) are all difficulties that children, young people and future adults must overcome.

The numerous surgical operations on the face allow, in the best of cases, a rehabilitation of respiratory functions, chewing functions and facial reconstruction. This care is heavy and patients go through many struggles involving physical and mental pain.

From the moment the child is no longer in danger, until he/she can have surgery, time must go: the child must grow up to reach the age of maximum jaw growth and the point where the body has produced enough tissue to allow transplants to be performed. In addition, there is a better response to the different reeducations in adolescence or early adulthood.

This is an extremely difficult time for the child: sometimes he cannot feed himself properly and needs extensive medical assistance. He has to wait several years before he can consider restorative care. One can only imagine the feelings of the child and his family during this waiting period: helplessness, injustice, anger, reorganization of daily life.

Societal “a priori” and lack of resources

Very often, Noma disease is experienced as a curse in certain populations where beliefs are strong. The child may then be stigmatized, excluded or rejected by those around him/her. The psychological consequences are devastating, not only during childhood but also during adolescence, when the construction of the person is in full evolution. The medical teams on site frequently observe psychological difficulties “post-Noma”.

The speech function is also often altered: the person with Noma cannot express himself as he wishes, at the cost of a significant amount of energy. His family circle, friendly and professional, does not understand him easily. Here again, daily gestures and communications are slowed down or even prevented.

Thus, this multidisciplinary approach, which children sorely need after surviving Noma, cannot be satisfactorily implemented today due to a lack of resources. Despite the dedication of medical teams in the field today, the management of the 140,000 new patients cannot be complete; it is vital to recognize the first symptoms in at-risk populations.

These are the terrible conditions that Noma Fund is seeking to change, through the implementation of the project “Acting against Noma 2021-2030”.